Good-natured and easy-going. Disarmingly so.

Large. Muscular. Not getting any younger. Contagious laughter.

Wears heavy armor, covered by a dark cloak with a large hood.
Wears a large but simple black ring on his left index finger.

Born in the anarchistic and crime-ridden city of Luskan to unremembered parents, Tobias learned early that his stature was a blessing. He was also clever enough to realize that no matter how large or strong he was, he’d need to get out of his hometown if he ever wanted a chance at a real life. While biding his time and waiting for that chance, Tobias earned the odd coin by doing small jobs for low-ranking members of Bregan D’aerthe, the Drow mercenary and mercantile group that has passed for a government in Luskan since the Spellplague.

Careful to keep his head down, Tobias managed to keep a steady supply of jobs coming without gaining too much notoriety of any kind. At fifteen his chance at a life beyond Luskan came when he was asked to help move some cargo down the coast to one of Waterdeep’s less-mentioned ports. The “catch” for this particular job was that the voyage was only one-way, which suited Tobias perfectly. What he hadn’t counted on was the ship’s cargo, which would set the course of the rest of his life.

Tobias Shaw is a well-regarded antiquities trader based out of Waterdeep. He is noted throughout much of the realm in certain circles for having one of the most comprehensive and important private collections of . . . “antiquities.” If you want more information than that, you’ll have to ask the right people the right questions, but if you knew which people and which questions, you wouldn’t need to ask.

One day while navigating the more exotic (and clandestine) reaches of an Underdark bazaar, Tobias came into possession – at an exorbitant price – of a strange item which his experience assured him would be a centerpiece in his collection, if only he could learn more about it. Months into his study of the object, he began to realize that his discoveries were being guided by an unseen hand. How long this had been the case Tobias couldn’t rightly say. As he began paying more attention to this mysterious Partner, he eventually discerned that it was a powerful entity with an interest in understanding more about The Weave of Toril. Tobias and the Partner agreed to help each other. Tobias would investigate the nature of The Weave, and would relay his findings to the Partner, and the Partner in turn would grant Tobias certain knowledge pertaining to his life’s work. To aid in this mutual benefit, the Partner granted Tobias powers rooted elsewhere but expressed through The Weave. 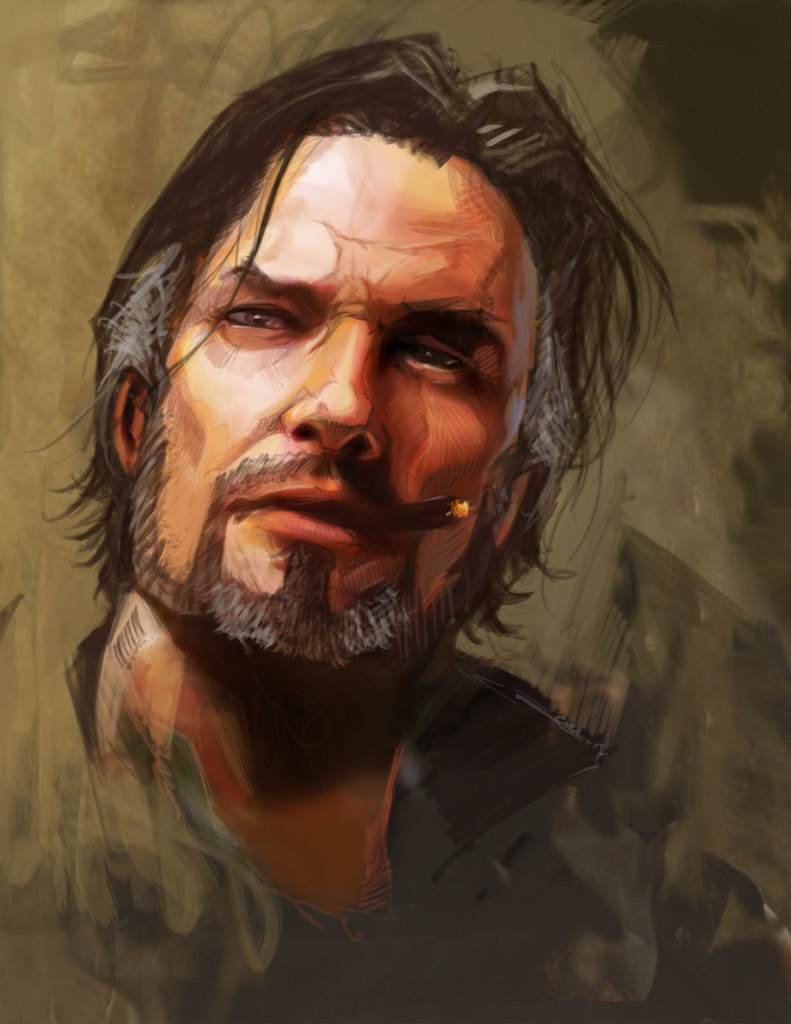