Mopan of the noble house of Jadewell 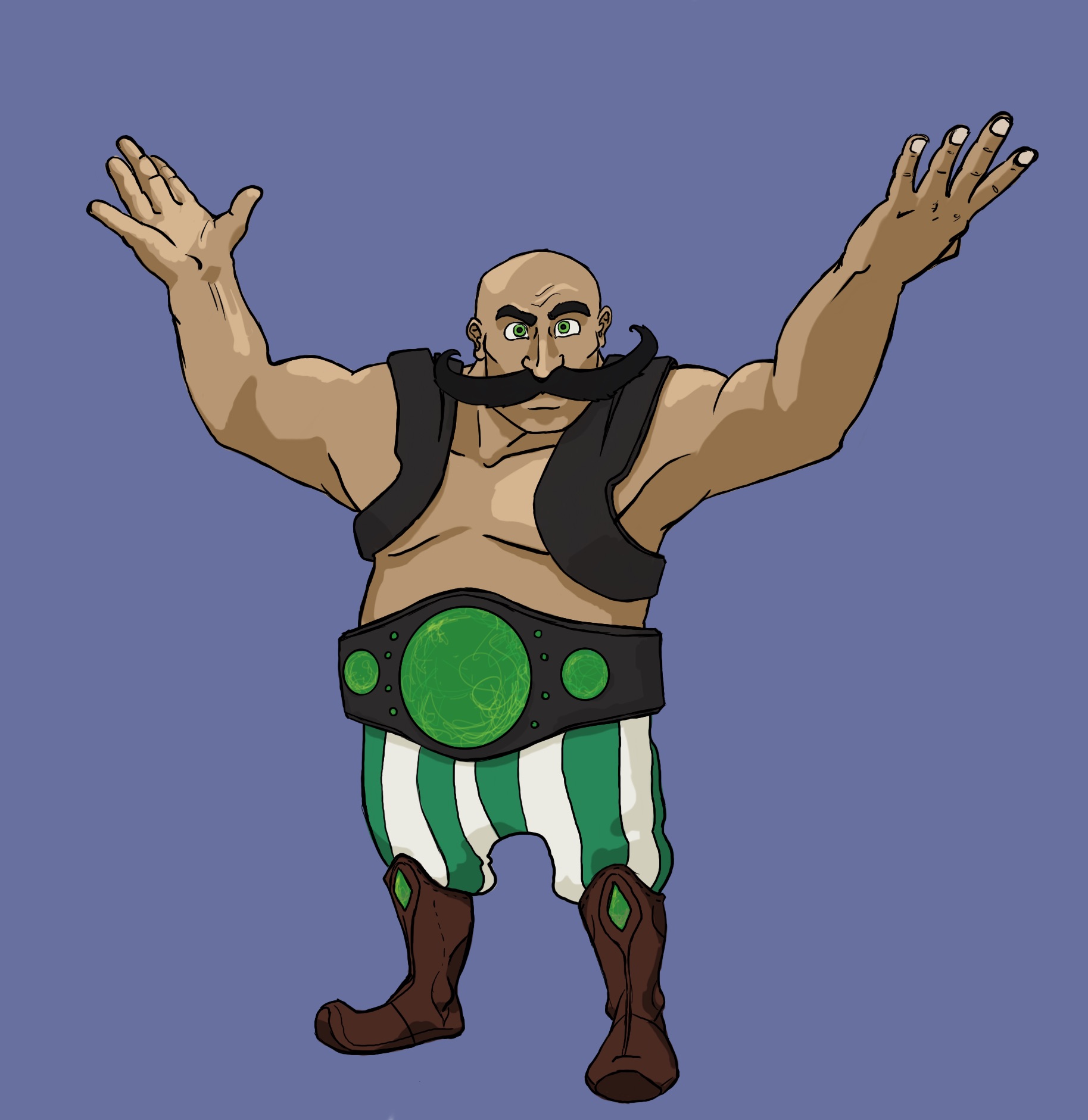 A dashing looking Dwarf enters the room followed by his Dwarf servant who very loudly and eloquently states, “Now enters the third child of Torrek of the noble house of Jadewell, the Supreme Basalt of the Mountain’s Root Wrestling Academy, the champion of the Under-King’s circuit who fought under the title of The Steely Arm, the chosen bagpiper of Kale Stout Malt, the champion of the Rakava Drinking Games, and co-captain of the h.m.s. Golden Loan… your man… my man… the one and only… MOPAN!”

Mopan of the noble house of Jadewell 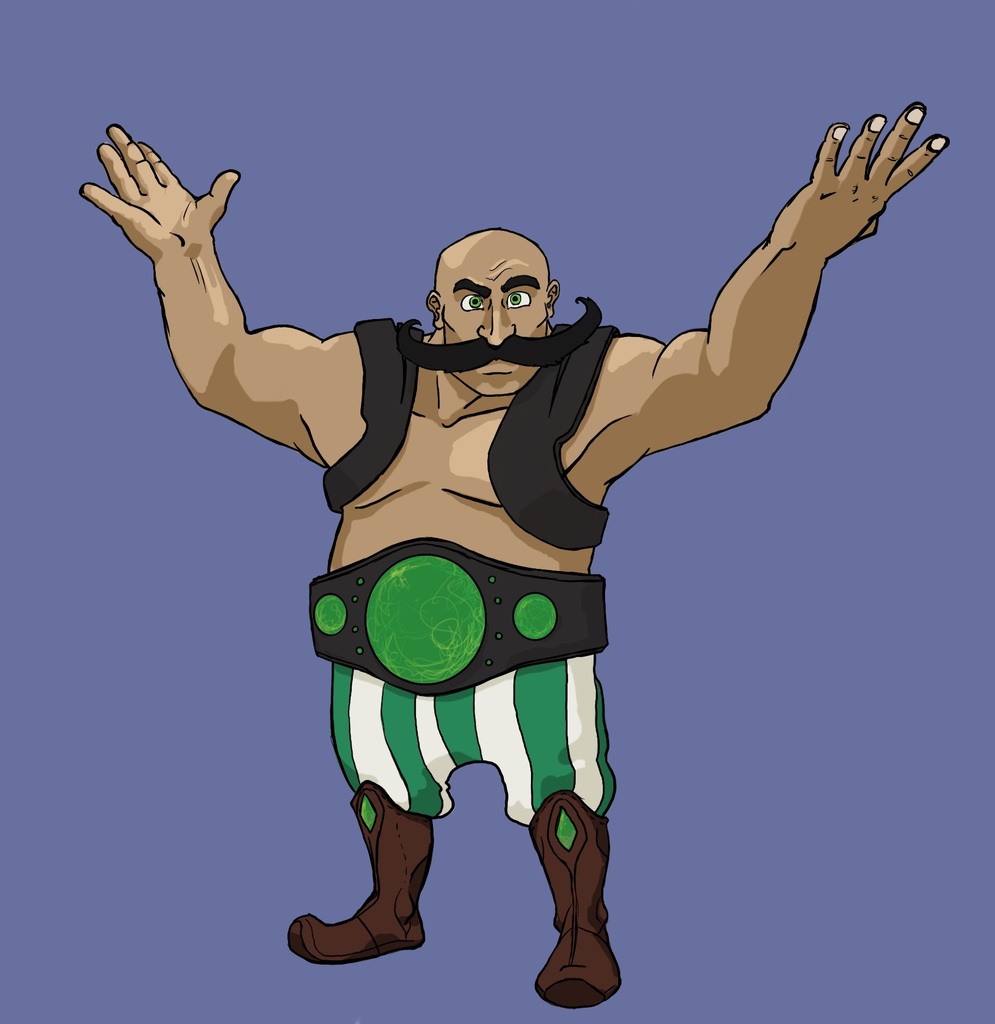